On July 1st, 2012 an advisory workers’ compensation rate increase of 8.3% took effect, as approved by Insurance Commissioner Dave Jones.  This is in addition to the increase of 37% which was approved for January 1st, 2012.  Thus overall, we have increases totalling 45.3% and the year isn’t over yet.  We expect more bad news to come in December for 2013.  What has transpired that has caused such large rate increases?

The simplest answer is that for years, the workers’ comp rates in California have been artificially suppressed by those in political power.  You can do your own speculation as to the reasons. Despite continued cost driver increases and deteriorating losses, workers’ comp rates were virtually frozen for a period of a couple years, prior to which they decreased significantly.  It is now time to pay the piper.  Bad news for California employers, many of which are still recovering from a severe hit to the economy.

The numbers do not lie.  Current estimates for the workers’ compensation loss year 2010 in California, show a combined ratio (losses plus expenses) of over 117%.  The 2011 year looks even worse at 122%.  Although the rate increases are advisory only, we have seen increases in the general market that far exceed the 45.3 increase approved by the Commissioner.  Underwriters are tightening their criteria and the types of accounts they write.  We can look not only for insurers raising their prices, but no doubt some if not many may stop writing workers’ compensation altogether in California as they are losing significant dollars.

If a company can qualify, it is the perfect time to consider a group captive.  A group captive helps to minimize rate increases by writing a smaller block of companies who have outstanding loss results and a committment to safety.  In addition to superior claims and loss control services, there is the also the opportunity for dividends when the captive has a profitable year.

United Captive Insurance Brokers now has opportunities for new members in our exclusive group captive “Cal-Southampton”.  The captive has been in business since 1988.  Minimum annual premium is $100,000.  More information can be found on our website www.unitedcaptive.com.  Please contact me directly with your questions 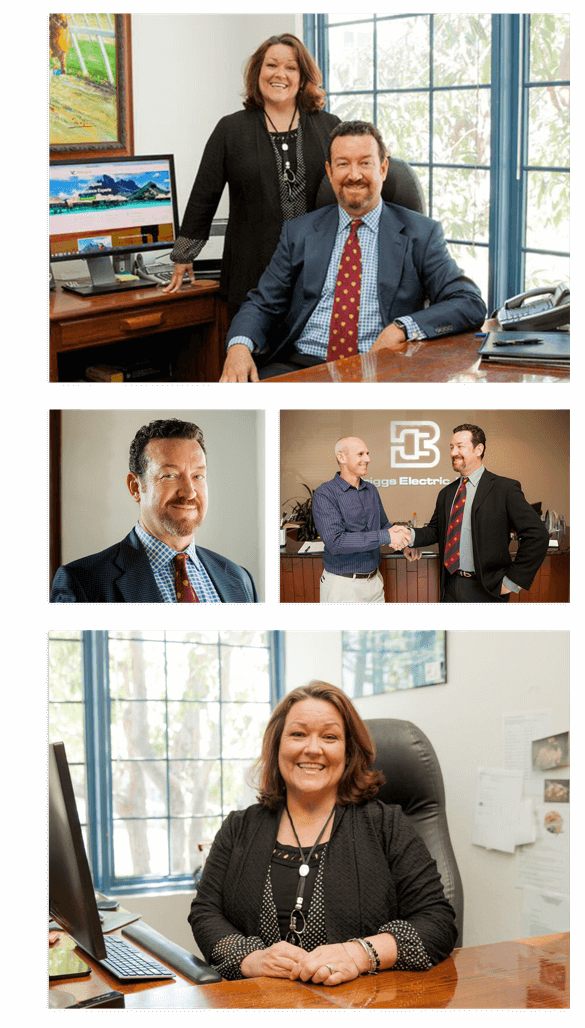